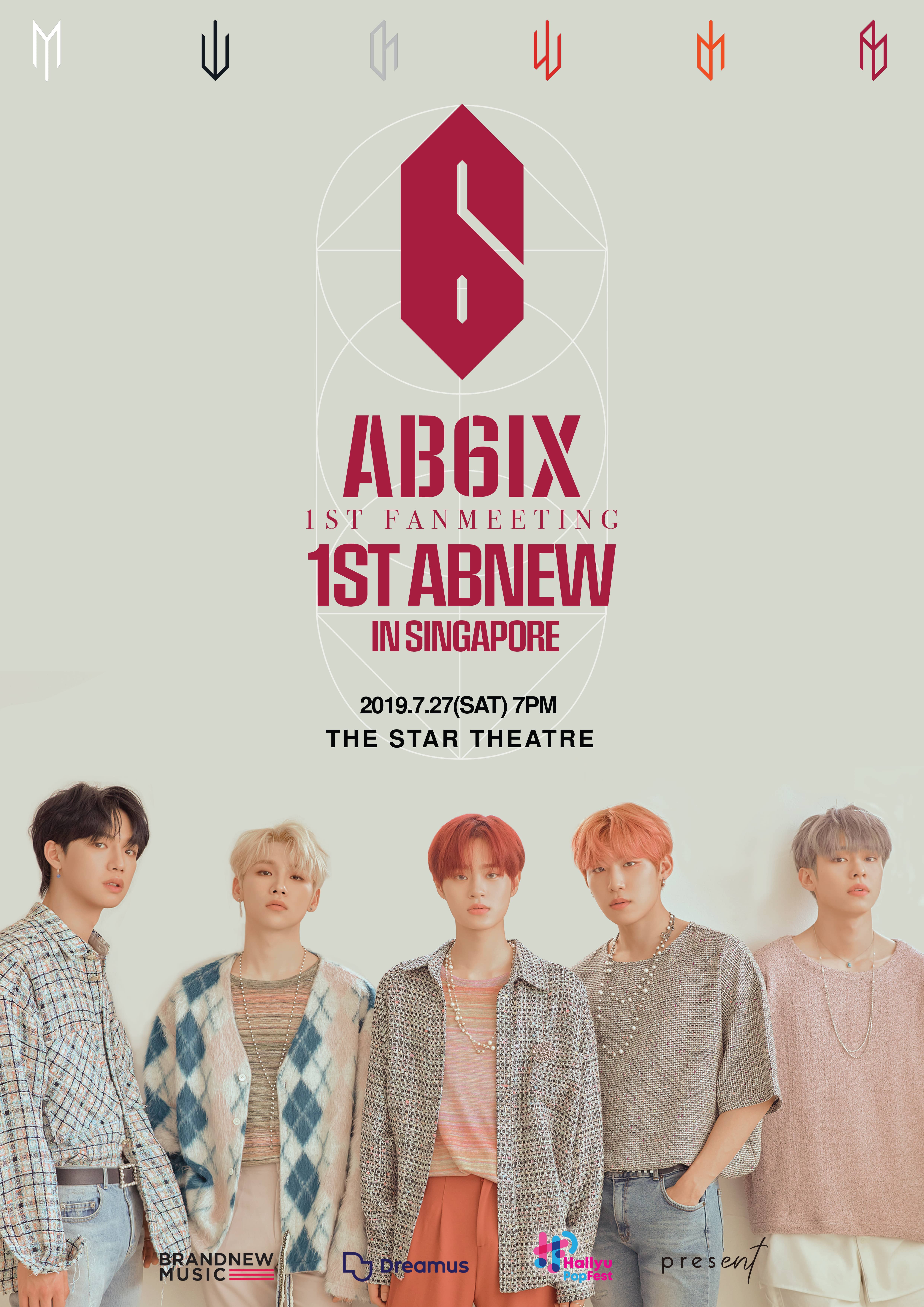 Ever since their first performance of self-composed title “Hollywood” was showcased on popular idol survival programme “Produce 101 Season 2”, AB6IX has been one of K-pop’s more highly anticipated idol group debuts.

Daehwi and Woojin were ranked 3rd and 6th in the idol programme and debuted in popular boy band, Wanna One.
Youngmin and Donghyun made their debut with project unit group, MXM that same year. Newest member, Jeon Woong, was finally revealed during the group’s debut teaser earlier this year and fans could not be more excited to see the boys’ great chemistry and unique personalities.

On May 22, AB6IX debuted officially with their first mini album “B:Complete” featuring the title track “Breathe”, co-composed by member, Lee Daehwi. In just 2 weeks since then, “Breathe” has won two music show awards. Tickets to their first fanmeet in Seoul sold out in under an hour and Singapore will be their first South East Asian stop after Seoul and Tokyo.

Get your tickets to AB6IX 1ST FANMEETING [1ST ABNEW] IN SINGAPORE on July 27 (Saturday), 7pm at The Star Theatre. 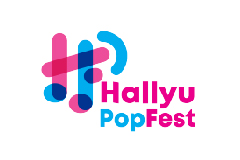 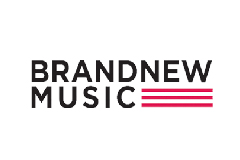 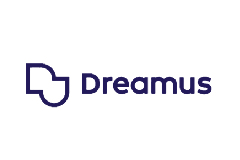 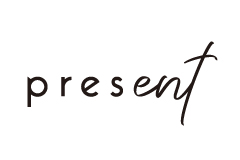