Pop music’s latest sensation Bazzi’s is set to debut his Asia tour on 17 July 2019, 8pm at The Star Theatre! Singapore is the first stop of this Asia Tour. 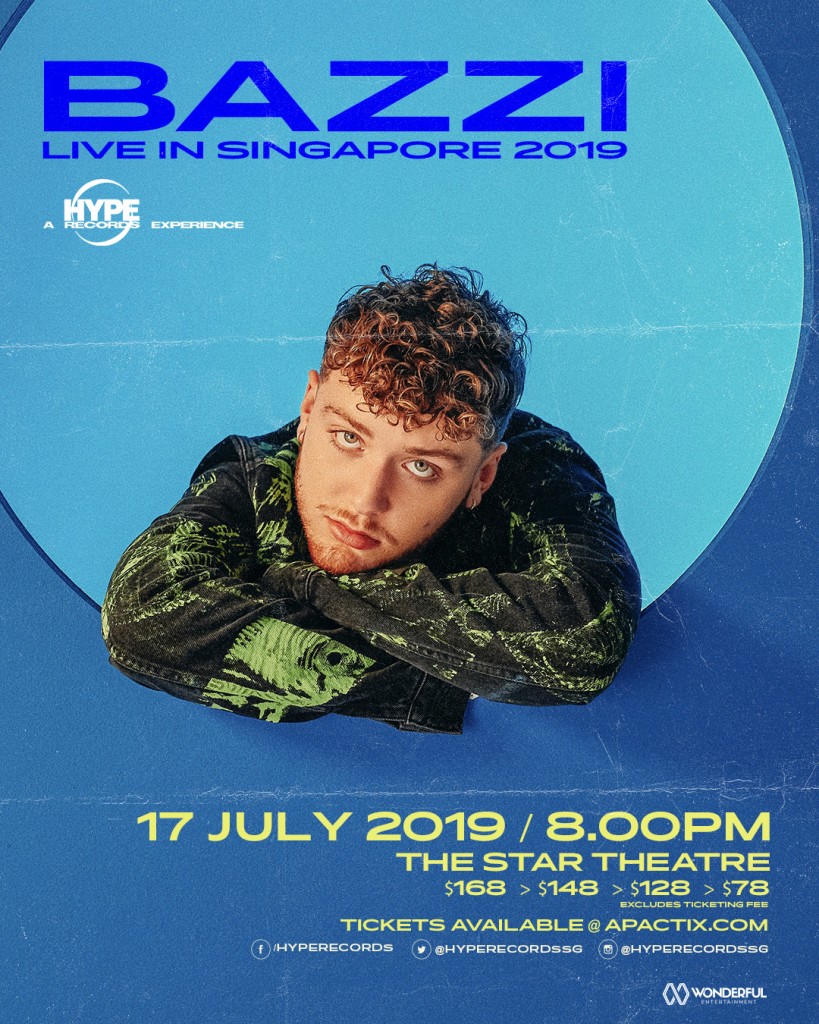 The talented 21 year old singer-songwriter behind mega viral hits including “Mine” and “Beautiful” has been dubbed the Next-Big-Thing as he takes the music scene by storm with his infectious R&B and pop-infused tunes.

One of 2018’s breakthrough artists, Bazzi’s “Mine” debuted on the Billboard Hot 100 along with both Top 40 and Rhythmic radio. It is currently certified triple platinum with over 350 million total plays. He has also caught the attention of some of the world’s most famous names like Taylor Swift and K-pop phenomenon BTS, who singled the song out on social media.
His debut album “Cosmic” was streamed over 2 billion times globally and has earned him a nomination of Best New Artist in MTV’s Video Music Awards 2018, MTV Europe Music Awards 2018 as well as Billboard Music Awards 2019 Top New Artist alongside Dua Lipa.

Bazzi continues to gain traction in the scene, with a remix of “Beautiful” featuring Camila Cabello. He has also written songs for popular Korean bands including EXO, Girls Generation and NCT Dream. His latest single “Paradise” was released earlier this April.

Be mesmerized in Bazzi’s music universe as he croons out viral tunes like “Mine”, “Beautiful”, “Why”, “3:15” and new singles “I Don’t Even Know You Anyone”, “Caught in the Fire” and “Paradise” at this one-night only event!

*Note: This event has been given an “Advisory 16” rating. 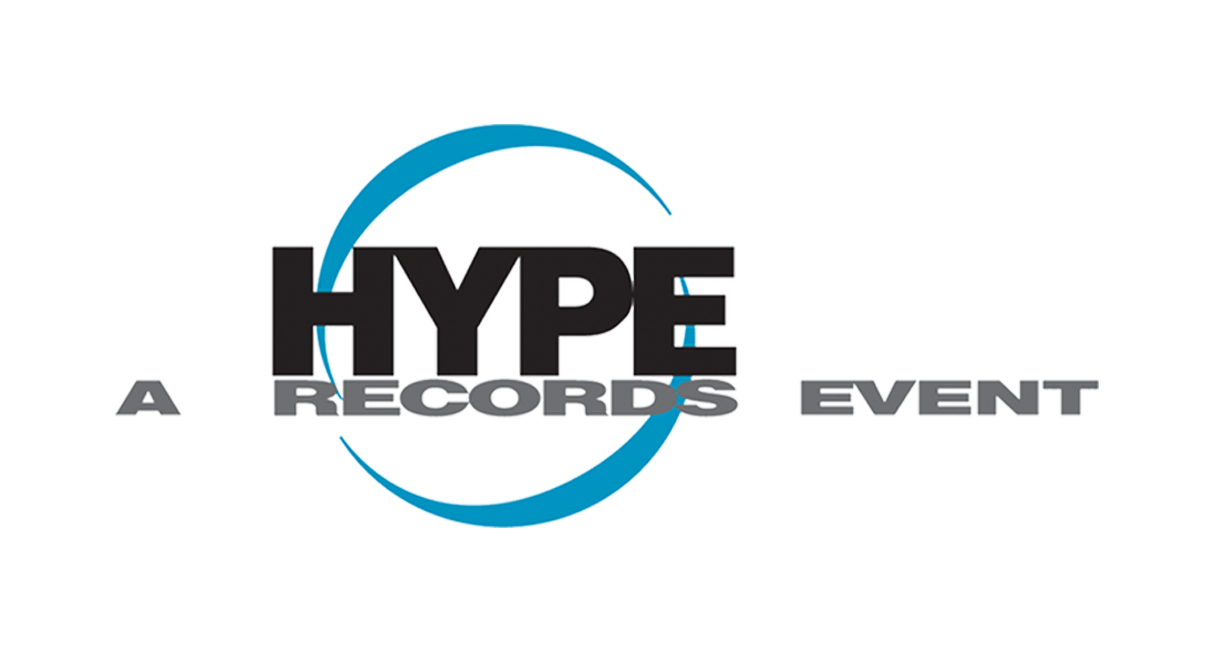