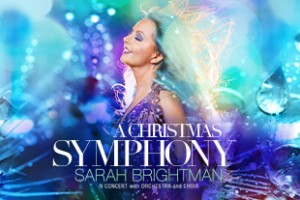 Live Nation is thrilled to announce the world’s biggest-selling soprano and legendary GRAMMY® Award-nominated artist Sarah Brightman will bring her highly-anticipated A CHRISTMAS SYMPHONY to Singapore this December. 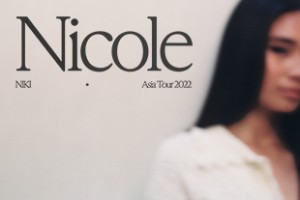 Live Nation is thrilled to announce that Indonesian pop singer, songwriter, and producer NIKI (Nicole Zefanya) will bring her highly anticipated ASIA TOUR 2022 to Singapore and Taipei this December. 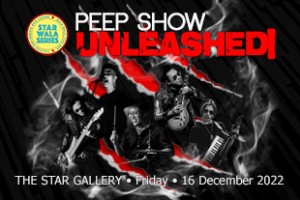 It has been an agonizing 2.5 years, with the lack of live music and stringent restrictions due to COVID-19. Many have expressed how much you have missed Saturday nights with Peep Show at Wala Wala. 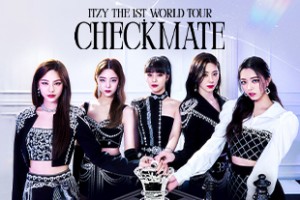 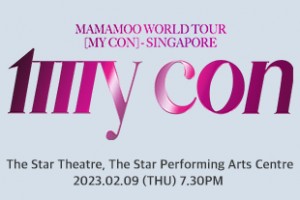 South Korean girl group MAMAMOO is finally kicking off their first-ever world tour titled “My Con” with Seoul as their first stop! CK Star Entertainment, is proud to present MAMAMOO World Tour [My Con] – Singapore at The Star Theatre on Thursday, 9 February 2023 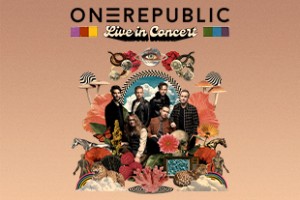 Live Nation is thrilled to announce the GRAMMY® nominated OneRepublic will bring their highly anticipated tour “ONEREPUBLIC LIVE IN CONCERT” to Asia from February to March in 2023. OneRepublic is set to perform in 5 different cities, including Singapore, Kuala Lumpur, Bangkok, Taipei and Tokyo. 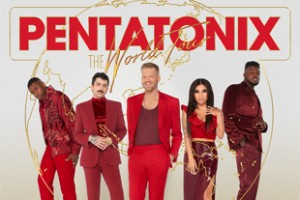 Live Nation is thrilled to announce that Three-time Grammy-Award winning a cappella group Pentatonix will be bringing Pentatonix: The World Tour to Singapore in spring of 2023. They will perform at The Star Theatre on 6 March 2023. Fans can expect to hear favorites from the group’s 11 full-length studio albums, in a concert experience like no other! 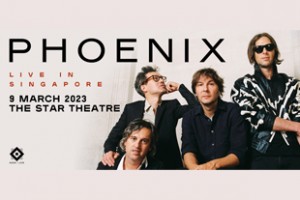 Now/Live are beyond delighted to present PHOENIX – Live in Singapore on 9 March 2023 at The Star Theatre! Our favourite French indie icons return to set the stage alight once again with their electrifying live show, hot on the heels of the release of their latest album “Alpha Zulu”. 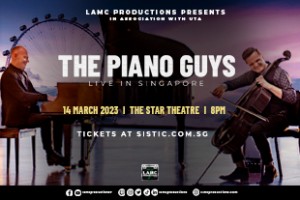 The phenomenal Utah-based piano and cello duo, The Piano Guys, is taking their award-winning pop-classical crossover to The Star Theatre – Singapore, their only stop in Asia, on March 14, 2023! Experience the sound of Steven Sharp Nelson (cellist, songwriter) and Jon Schmidt (pianist/songwriter) live and finally, in person. 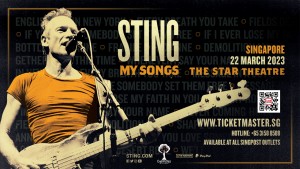 The Cherrytree Music Company and Live Nation have confirmed that Sting will perform a special My Songs concert in Singapore at The Star Theatre on 22 March 2023. 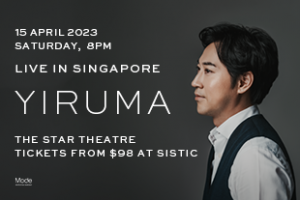 World-renowned pianist and composer Yiruma returns to Singapore with his long anticipated concert in 2023!

Join us for these world-class performances and events

* We also host many corporate events that are not included here. So if you are planning to host an event here, do enquire on available dates as soon as possible.