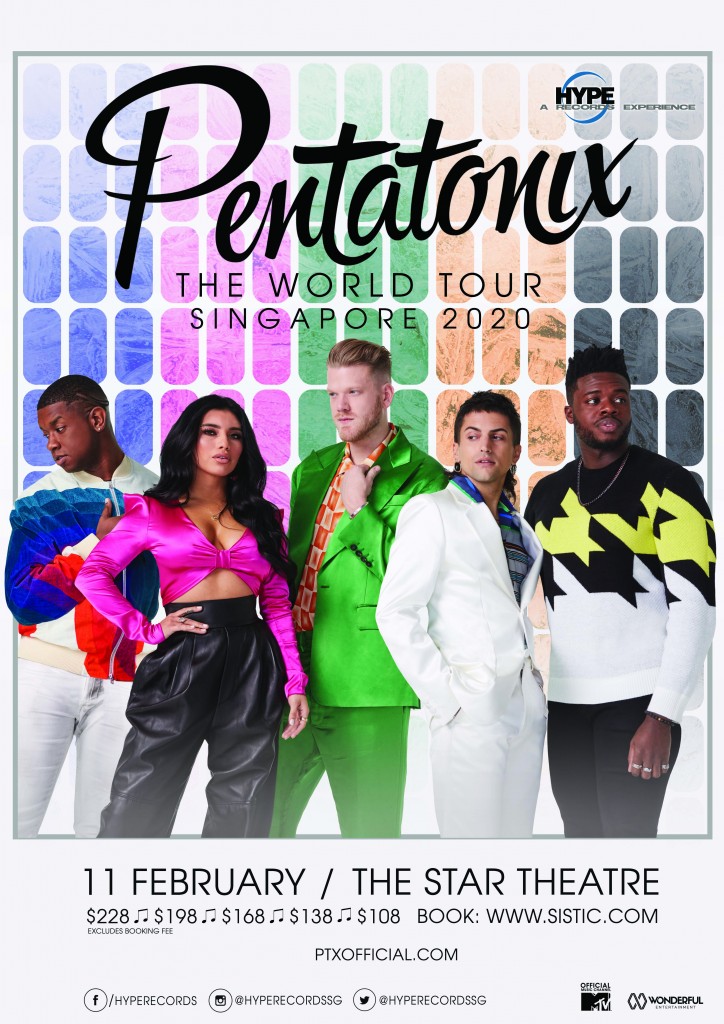 Pentatonix – The World Tour Singapore 2020 will be held at The Star Theatre on 11 February 2020. The group has just wrapped their 44-date North American run and has upcoming tour dates in Brazil, Mexico, Argentina as well as Asia-Pac cities including Japan, Australia, New Zealand and Philippines.

With sold-out performances here in 2014 and 2015 and last performed at Singapore Grand Prix in 2016, the acclaimed A Cappella-pop group, comprised of vocalists Scott Hoying, Mitch Grassi, Kirstin Maldonado, Kevin Olusola, and Matt Sallee, is best known and adored by fans around the world for their pop-style arrangements of modern hits with powerful vocal harmonies, basslines, riffing, percussion, and beatboxing.

Since its formation in 2011 after winning NBC’s The Sing-Off, Pentatonix is now one of the biggest A Cappella group globally. A legitimate musical force, their YouTube channel has more than 17 million subscribers to-date. Videos of their versions of songs such as Hallelujah (2016), a medley of Daft Punk tracks (2013) and Little Drummer Boy (2013) have accumulated more than 4.1 billion views in total. Nine of their albums reached the top 10 on Billboard’s 200 chart (two albums reaching #1) and received multiple RIAA certifications for multi-platinum, platinum and gold selling albums and singles.

With three Grammy® Awards, two for Best Arrangement, Instrumental or A Cappella, and one for Best Group Performance under their belt, the phenomenal group has sold over 10 million albums in worldwide consumption and performed for hundreds of thousands of fans thus far at their sold out shows across the globe. Most recently, Pentatonix released their fourth holiday album, CHRISTMAS IS HERE! featuring 12 new Christmas performances in October, alongside their sold-out Christmas Is Here! Tour.

Be prepared for aca-frenzied night filled with familiar hits and new music as the quintet wows with killer vocals and amazing showmanship! 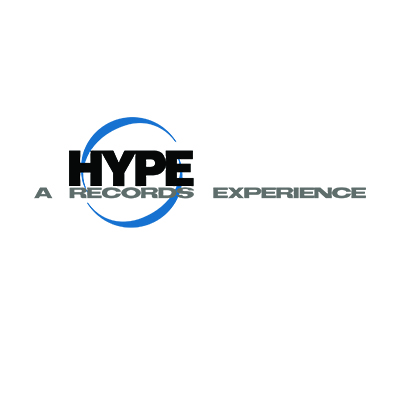