[POSTPONED] An Evening with 98° – Live in Singapore 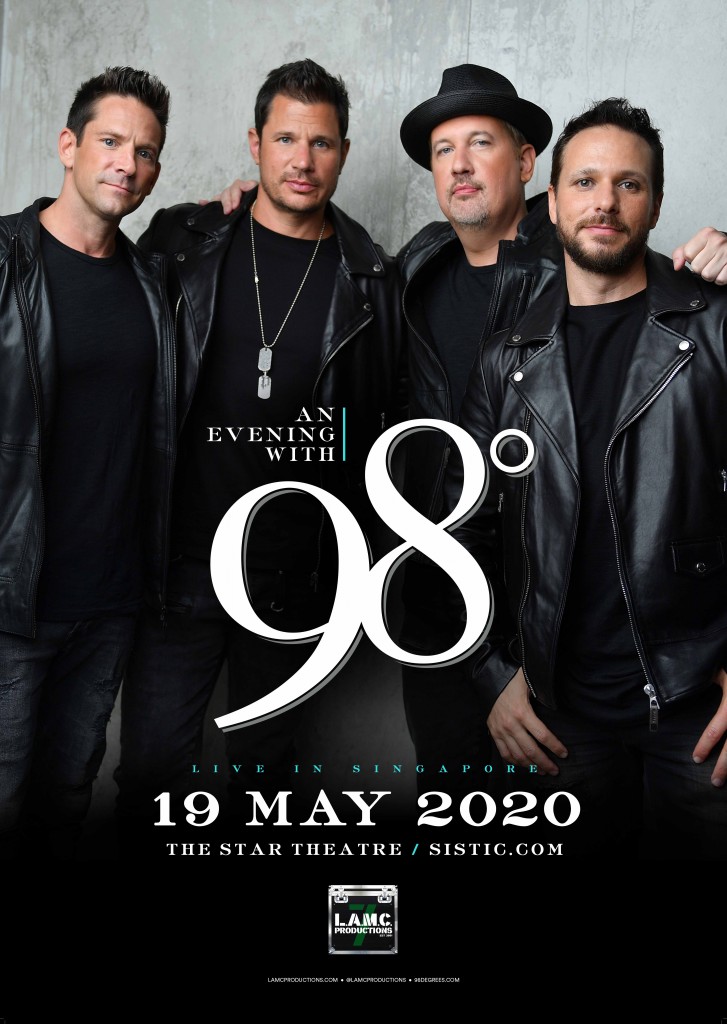 LAMC Productions is excited to announce that renowned R&B-inspired pop quartet 98° will perform in Singapore on 19 May 2020, Tuesday at The Star Theatre!

This will be 98°’s first time in Singapore where all four members – Nick and Drew Lachey, Jeff Timmons, and Justin Jeffre – will be performing on the same stage together.
Back then, 98° had teenage girls everywhere swooning after them. Today, the pop quartet appeals not only to the female audience but also to 90’s music enthusiasts. This isn’t a time warp back to the late 90s, but it’ll certainly give you a major dose of nostalgia as 98° is back to steal hearts and serenade fans for a special, intimate night!

ABOUT THE ARTIST
In five short years — from 1997 to 2002 — 98° sold a staggering 10 million records, scored a chart-topping single, “Thank God I Found You,” with Mariah Carey and Joe, and collaborated with their collective idol, Stevie Wonder, on “True to Your Heart,” for the 1998 animated Disney film, Mulan. Their four-million-selling album, 98° and Rising (1998, Motown), spawned the top-5 favorites “Because of You,” “I Do,” and “The Hardest Thing,” while 2000’s Revelation (Universal Records), which sold two million copies, peaked at number 2 on the Billboard 200 and yielded a trio of hits, “Give Me Just One Night (Una Noche),” “My Everything” and “The Way You Want Me To.”

The group emerged at a time when teen-oriented acts such as the Spice Girls, The Backstreet Boys and NSYNC were just hitting the top of the charts around the world. They differentiated themselves from many of the other teen bands at the time as they wrote much of their own material, which reflected their own R&B influences.

By September 10, 2001, the frequent Total Request Live champions had reached the pinnacle of their career. That was the night the male-harmony group, which includes Jeff Timmons, Justin Jeffre and brothers Nick and Drew Lachey, performed in front of a sold-out crowd at Madison Square Garden in New York City as part of the Michael Jackson: 30th Anniversary Celebration. A star-studded salute marking the icon’s three-decade run as a solo entertainer was the kind of achievement that should have taken 98° to the next level. But in less than 12 hours later, the 9-11 attacks changed the world forever. At that point, the Ohio-raised quartet decided to take a break. Save for a one-off performance on a TV special in 2004, it would be more than a decade before the four friends in 98° would sing together again.

Encouraged by the rapturous fan reaction, the group headlined their own, 38-city trek in the summer of 2016. The My2K tour, which also included O-Town, Dream and Ryan Cabrera, played to sellout or near-capacity crowds at venues like the prestigious Ryman Auditorium in Nashville and the 5000-seat Coney Island Amphitheater in New York City.

“…the silky R&B harmonies on “Have Yourself a Merry Little Christmas” land like sprinkling snow.” – The New York Times, 2017

In 2017, the quartet released their first full-length Christmas album in 18 years, Let It Snow, via UMe to glowing reviews from both fans and critics alike. The album featured the group’s signature R&B-tinged, four-part harmonies and was a natural follow up to their 1999 multi-platinum selling This Christmas.

The band embarked on a highly successful 31-city tour across the U.S. in support of their Christmas album in addition to their performances on the Macy’s Thanksgiving Day Parade, Disney’s Magic Holiday Celebration, Good Morning America, Today Show, Kelly & Ryan and more.

‘With a strong vocal performance, and an exceptionally strong and tight band supporting them, 98° have maintained a level of professionalism and maturity… with a fan base that is still devout.’ – Patch Chord News

Over the past 16 years, all four members have enjoyed other careers outside of music. Nick, who was recently on Season 25 of ABC’s Dancing with the Stars, launched a successful solo music career and has starred on TV shows both as an actor (The WB’s Charmed and One Tree Hill) and as a television host (VH-1’s Big Morning Buzz Live, NBC’s The Sing-Off). Drew was crowned season two winner of Dancing with the Stars, been on Broadway, and both brothers opened Lachey’s Bar (A&E). Timmons joined members of Backstreet Boys and ‘NSYNC for VH-1’s Mission Man Band and Nick Carter’s Sci-Fi feature, Dead Seven. Jeffre is involved in various media and cause related projects stemming from his foray into politics as a mayoral candidate of Cincinnati.

Now, the band reunites for a music spectacle, promising the Singapore crowd a real glimpse into the past through their classic hits! 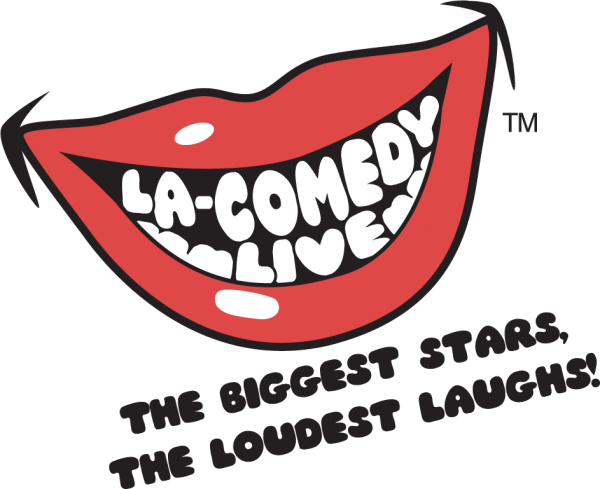